webGóbé is like a fine wine... Good from the start and getting better over time. 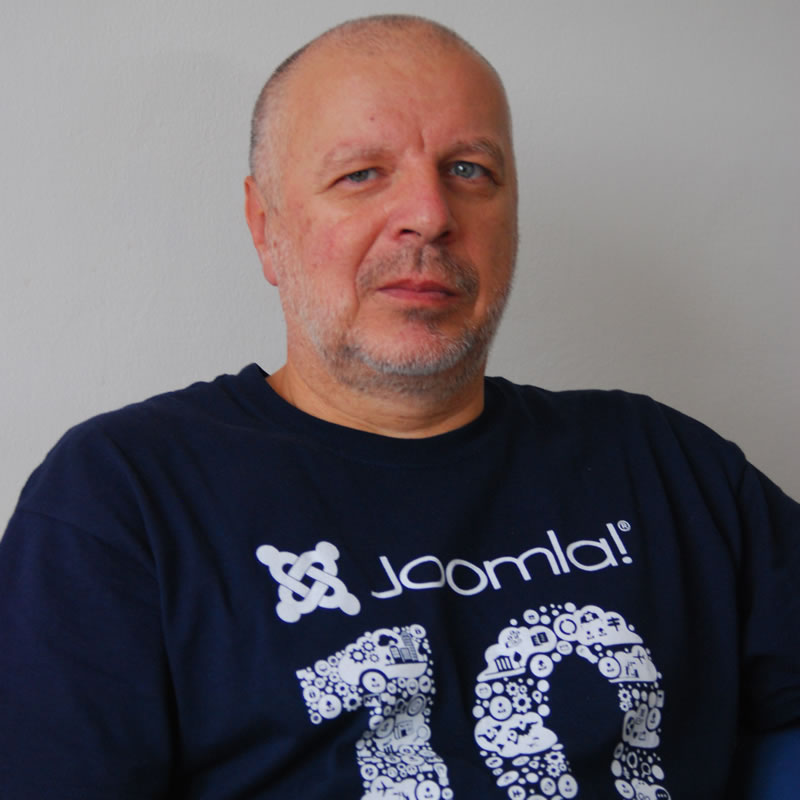 Always in love with the BIG game, as kid dreamed to became a great hockey goalie... but that proven to be unrealizable, so he switched to Nuclear Physics instead. Started to play with computers (yea, those building-size IBM 360's - do you remember them?) sometime in the fall of 1981, and, shortly after graduated as MSC in Nuclear engineering in 1985, left physics (and engineering generally) to became at first a full time computer aficionado, then after few years became one of early computer professionals in his country and obtained another degree in computing in 1988.

As years passed he accumulated a great deal of expertise in various computer-related areas, from Unix sysadmin to programming group leader (C, Fortran, Basic, Cobol, etc. No, not C++ or C#, those where invented decades after that), DTP, computer graphic design, CAD/CAM, GIS (do you want some other acronyms? ), search-engine pioneer (search for his nick, you will be surprised), open source contributor and software localizer.

More, than a decade teached the next generation of computer professionals on two universities to ride the Internet on their favor, couple of still used course-books are witnesses of those times. Finally couple of years ago decided, that being full time freelancer is the funniest challenge - and an interesting, challenging way of life, full of satisfactions - and sometimes with deceptions too. A really BIG game!

And that was the path leading to what he like to be defined as:

Internet craftsman carrying on the heritage of European manufacturing traditions through original Web designs. If you want a great looking, handmade, custom-tailored Joomla site, look no further. webGóbé can provide a one-stop shopping experience that offers design, programming, maintenance, protection, and SEO, all from one reliable source.

PS. Did I told you that's a music lover too? Check his profile at Last.fm!

More in this category: « Elba M. Martínez-Pérez
back to top
FaLang translation system by Faboba

Subscribe to our Newsletter to get subscribers only offers, discount coupons, news, and more...